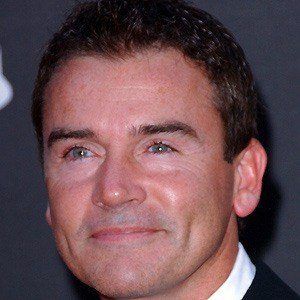 He rose to fame shortly after starring as Jason Stillwell in the 1986 action film, No Retreat, No Surrender. His other films include Savage Faith, Pop, Sworn to Justice, and Carnival Knowledge.

He became a black belt in karate and became amateur kickboxing champion.

He married Maronda and they had two children named Cole and Madison Taylor Madsen.

He played Ellis in 14 episodes of As the World Turns with actress Ellen Dolan.

Kurt McKinney Is A Member Of