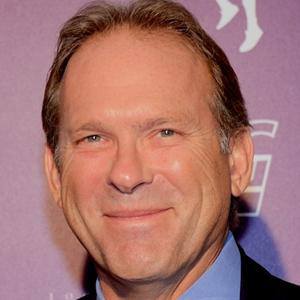 Former NBA forward was the head coach of the Minnesota Timberwolves from 2009 to 2011.

He was named the WCC Player of the Year during his senior season at Santa Clara University.

He won four NBA Championships while playing for the Los Angeles Lakers between 1981 and 1988.

He married Linda Rambis in 1985; the couple has three children together.

He was Kevin Love 's coach for three seasons on the Minnesota Timberwolves.

Kurt Rambis Is A Member Of