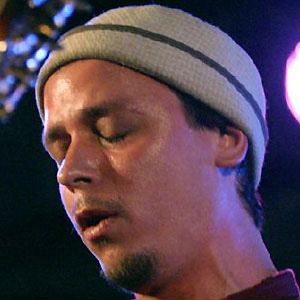 Jazz guitarist and keyboard player who released the debut live album, The Remedy: Live at the Village Vanguard.

He studied at Berklee College of Music in Boston before dropping out to tour with musician Gary Burton.

He has cited Duke Ellington and John Coltrane as his biggest musical influences.

He grew up in Philadelphia, Pennsylvania. He has two sons.

He allegedly once said that his dream collaboration would be with Notorious B.I.G.

Kurt Rosenwinkel Is A Member Of