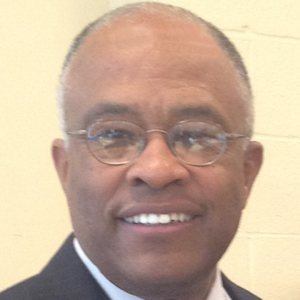 Democrat who became the first elected African American mayor of Baltimore in 1987. He has worked for Howard University as the Dean of its law School and as provost of the entire university.

He was the varsity quarterback for Baltimore City College's City Knights.

He was known for his opposition to the "War on Drugs" and his stance in favor of drug decriminalization.

He has two children with Dr. Patricia Locks.

In 1992 President George Bush awarded him the national Literacy Award for his efforts to promote adult literacy.

Kurt Schmoke Is A Member Of