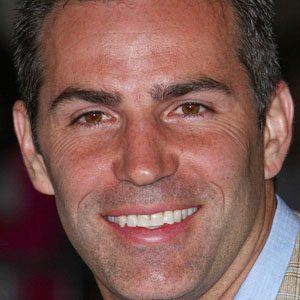 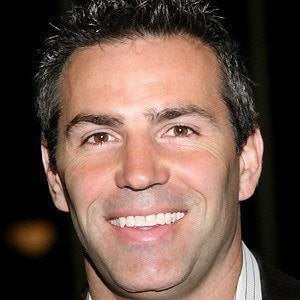 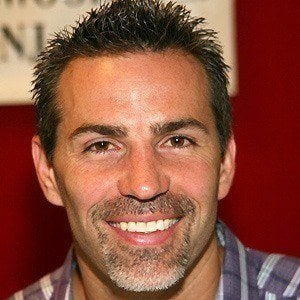 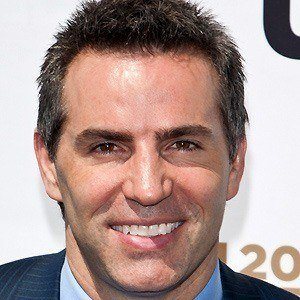 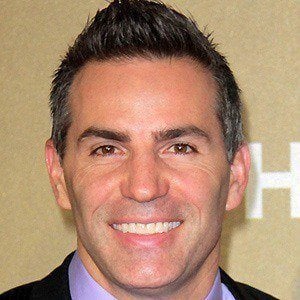 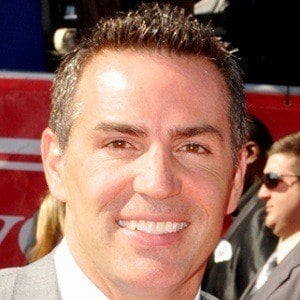 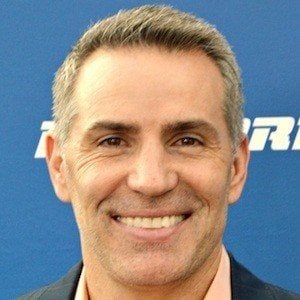 NFL quarterback who led the St. Louis Rams to their first Super Bowl victory in 2000. He won two NFL MVP Awards in 1999 and 2001, while leading the Rams offense that was known as the Greatest Show on Turf. He was elected to the Pro Football Hall of Fame in 2017.

He was signed by the Green Bay Packers in 1994, but was then cut and worked at a grocery store while hoping to salvage his football career. He joined the Iowa Barnstormers of the Arena Football League in 1995.

He played college football at the University of Northern Iowa. He's a member of the Arena Football League Hall of Fame, despite only playing in the league for three seasons.

He married Brenda Carney in 1997. The couple had five children of their own, as well as two from Carney's previous marriage.

He and Larry Fitzgerald helped lead the Arizona Cardinals to the Super Bowl in 2009, where they were defeated by the Pittsburgh Steelers.

Kurt Warner Is A Member Of