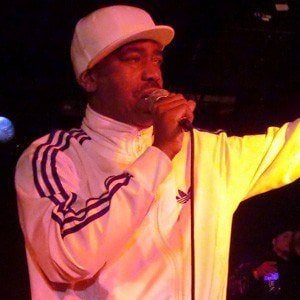 Legendary rapper who was a pioneer in the hip hop genre and who released the first-ever gold certified rap single, 'The Breaks', in 1980.

When he was twenty he was signed by Mercury records in 1979, becoming the first rapper signed to the label.

After he ended his rap career he founded The Hip Hop Church and became a licensed minister.

He was married to Shirley Walker and has a brother named Joseph.

He was a longtime collaborator with fellow hip hop legend Grandmaster Flash.

Kurtis Blow Is A Member Of