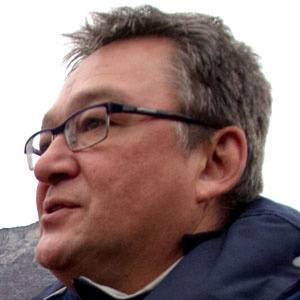 Politician and member of the Inuit Ataqatigiit party who was the fourth Prime Minister of Greenland from 2009 to 2013. He has been a member of both the Danish and the Greenlandic Parliament.

He obtained a master's degree in Social Work from Roskilde University in 1983.

He made a pledge before he was elected to deal with the high suicide rate in Greenland.

He is a 21st century European Prime Minister like David Cameron.

Kuupik Kleist Is A Member Of