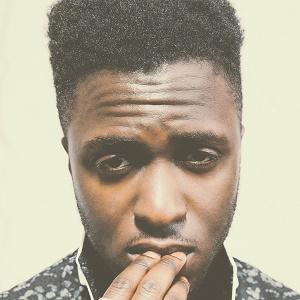 British soul and R&B singer who gained international fame with his 2014 single "Walk" which charted in the UK, Austria, Belgium, Netherlands, Norway, and Switzerland. It also topped the Gfk Entertainment chart of Germany.

He was introduced to the National Youth Jazz Orchestra by his school music teacher, and became the lead singer of the orchestra for three years. He then studied at the Royal Academy of Music.

He was featured in the show Goldie's Band: By Royal Appointment. His single "Walk" was included in the soundtrack to the video game FIFA 15.

He was raised by foster parents in Bermondsey, South London Borough of Southwark and his full name is Kwabena Sarkodee Adjepong.

He performed a rendition of "Sometimes I Feel Like a Motherless Child" in front of Prince Harry.

Kwabs Is A Member Of