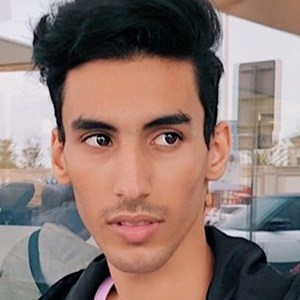 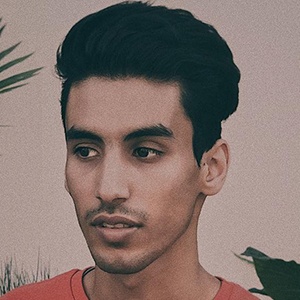 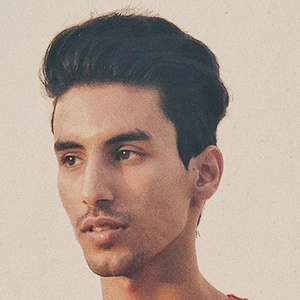 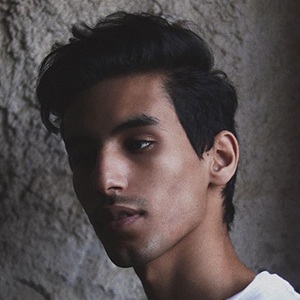 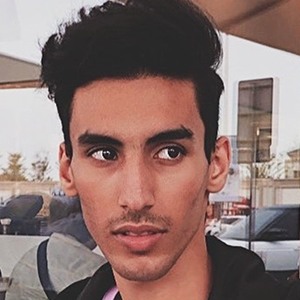 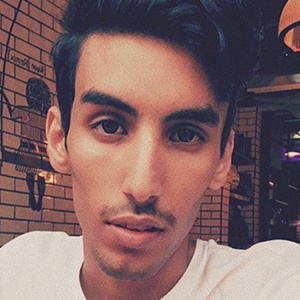 Photographer and YouTuber who has built an audience of more than 5 million subscribers by creating unique and topical vlogs on his self-titled channel. His videos usually deal with scary subjects and are intended for adults. He released a book titled "Suhad" in 2022.

Outside vlogging on his YouTube channel, he's also been known to broadcast on his Kwili YouNow channel. One of his most popular videos exposes a challenge called the "blue whale game." It has gained over 9 million views.

Both he and Khattafya are popular Kuwaiti vloggers.

Kwili Is A Member Of