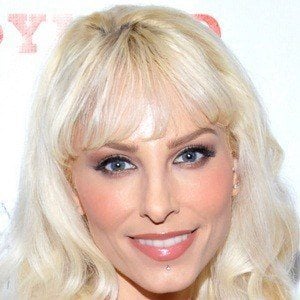 Model who is widely known for her Officially_Nova Instagram account. She rose to widespread prominence for being voted Playboy's Cybergirl of the Month in August 2013. She was subsequently on the shortlist for Cybergirl of the Year in 2014.

She was originally in training to be a helicopter pilot prior to her time as a model.

She married in 2005, but later got divorced.

She and Doreen Seidel are both known for their Playboy modeling careers.

Kyara Tyler Is A Member Of