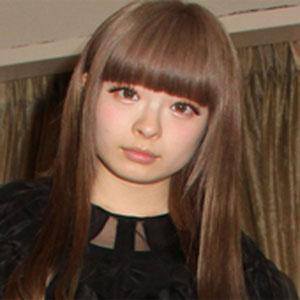 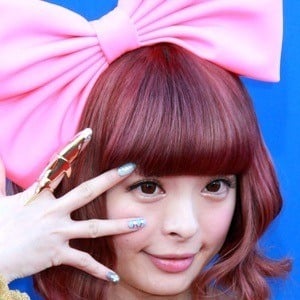 She worked as a fashion blogger and model before becoming a pop sensation.

Her costumes were displayed in a museum exhibition called Kyary Pamyu Pamuseum in 2013.

Her father earned a black belt in Kung Fu. She grew up as an only child.

She has cited No Doubt's Gwen Stefani as a major influence.

Kyary Pamyu Pamyu Is A Member Of