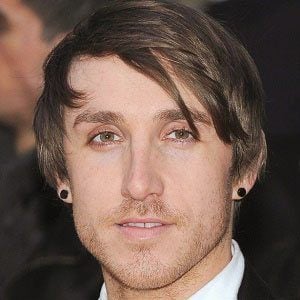 Singer and reality competitor best known as a finalist in series 9 of The X Factor UK. He also made up half of the musical duo Diagram of the Heart.

He worked as a chimney sweep in Pinner, London before auditioning for the X Factor.

As a part of Diagram of the Heart, he supported Calvin Harris at Ibiza Rocks. He released his debut solo EP Seven in September 2013.

He is from London, England. He has frequently posted photos of his niece Posie on his Instagram account.

He has worked with artists like Gabrielle Aplin since his stint on the X Factor.

Kye Sones Is A Member Of