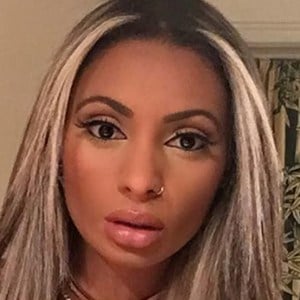 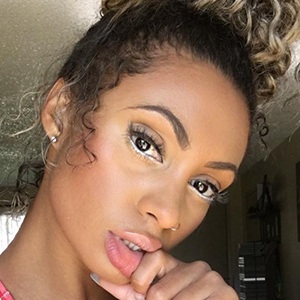 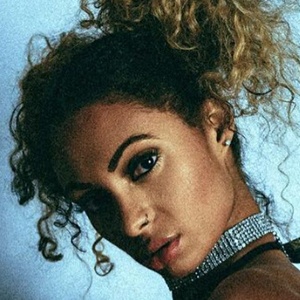 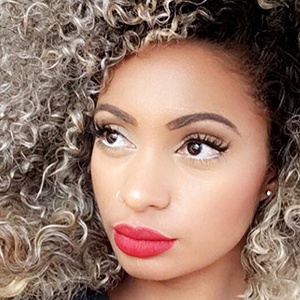 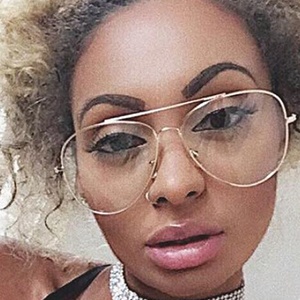 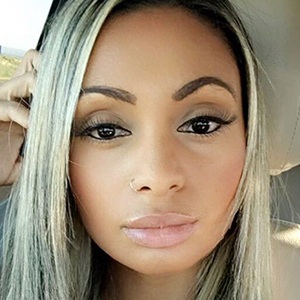 Model who has been featured in numerous publications, such as Pressure magazine, So Be It magazine, and Alwayz Therro magazine.

She was inspired to start modeling by model Rosa Acosta.

She has also been active on Vine.

She was born in Seattle, Washington. She is of Italian, Irish, and African American descent.

She starred in a music video for rapper Tech 9's song "Elevator."

Kyesha Marie Is A Member Of