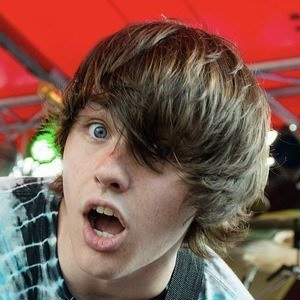 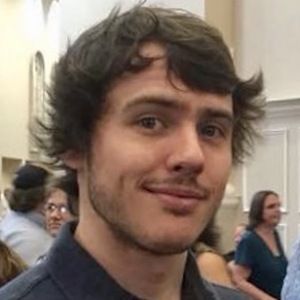 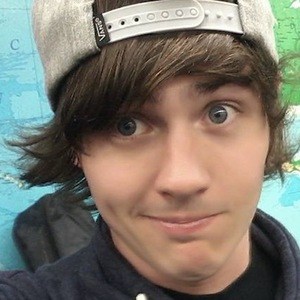 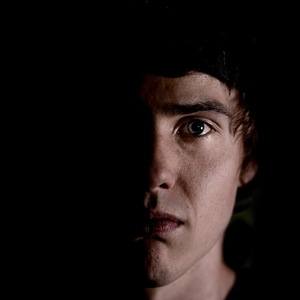 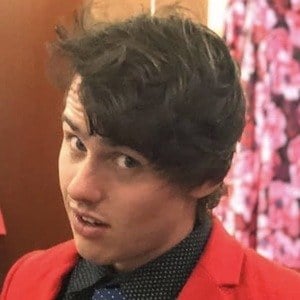 Member of the Florida-born band Palm Trees & Power Lines who joined the group in April of 2011 after meeting Josh Cravey at Winter Jam 2010 in Jacksonville.

He has been playing bass since he was 14. Before joining the band, he went to West Nassau High School, where he was part of ROTC, with plans to later join the military. He attended University of North Florida for a short period of time, but then dropped it to fully pursue his goals and ambitions with Palm Trees & Power Lines.

Him and Josh met only because he was wearing an Angels & Airwaves shirt, which was one of Josh's favorite bands. He used to upload bass covers and Halo videos on YouTube before joining PTPL.

He performs alongside Shafer Tasso in Palm Trees & Power Lines.

Kyle Bailey Is A Member Of