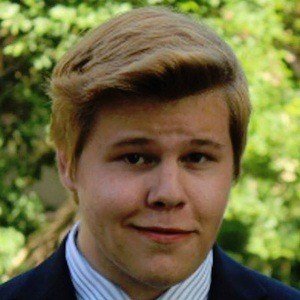 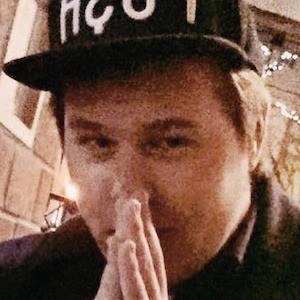 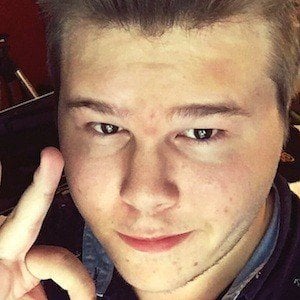 He started selling freelance art work in 2010 at the age of 12. He began pursuing a master's degree in business, but dropped out to pursue work related to investing and YouTube. He began creating content for his DataWood YouTube channel in January of 2013.

He owned a Minecraft build team called Outside the Blox. He enjoys drawing and illustrating.

He is from Orlando, Florida. He was home-schooled by his mother. He began dating a freelance artist named Miana.

He is a friend of such YouTubers as JeromeASF, xRpMx13 and SkyDoesMinecraft.

Kyle Bauske Is A Member Of