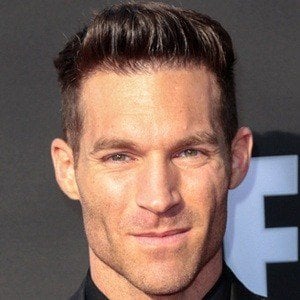 Fitness enthusiast who is a former US Army Captain. He has appeared on over 50 national fitness covers including Muscle & Fitness, Iron Man, and Reps. He has amassed over 90,000 followers on Instagram.

He graduated Salutatorian from Chaparral High School, and received a full ride scholarship by the U.S. Army to attend Washington University.

He can be seen in the films Transformers 3 and Mansion of Blood.

He was born in Las Vegas, Nevada.

Kyle Clarke Is A Member Of