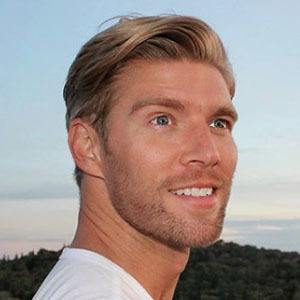 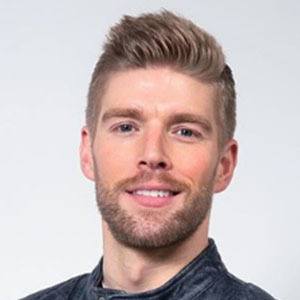 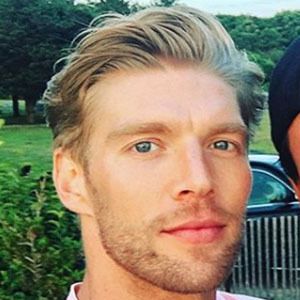 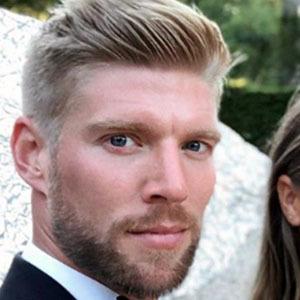 He was the founder of the New York City-based nightclub Nightjockey, INC. He previously worked at ZocDoc.

He got engaged to Amanda Batula in September of 2018.

He is a friend of fellow reality TV personality Carl Radke.

Kyle Cooke Is A Member Of