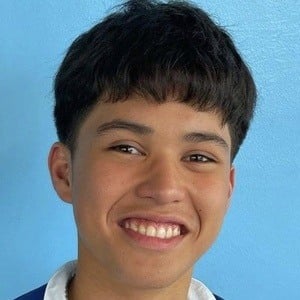 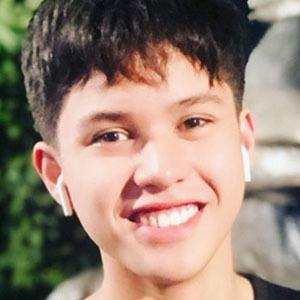 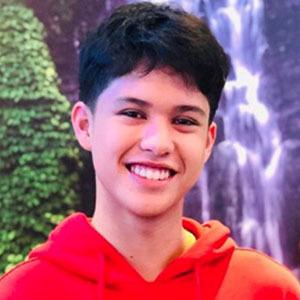 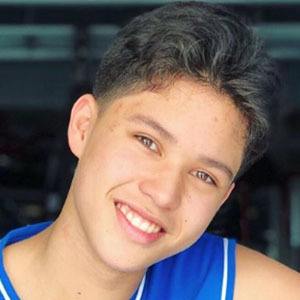 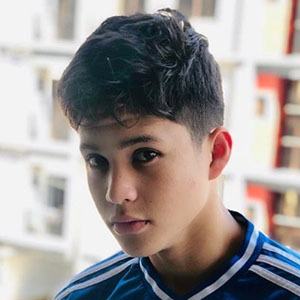 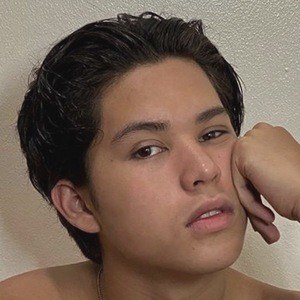 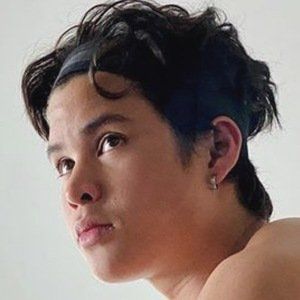 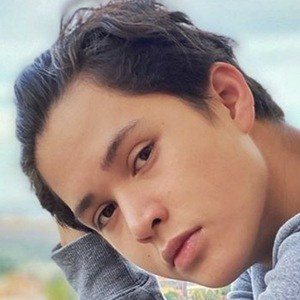 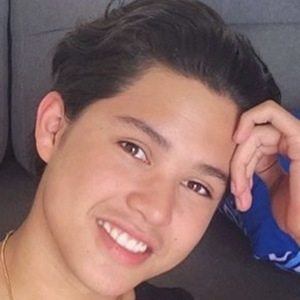 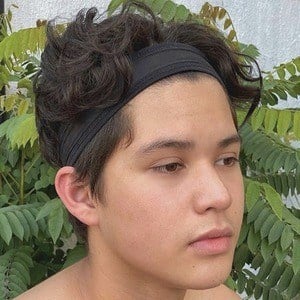 Season two contestant on The Voice Kids (Philippines) who turned the chairs of Coach Sarah and Coach Bamboo.

He opened The Voice Kids competition by singing One Direction's "Night Changes."

He advanced to the live show round of The Voice Kids, sharing a 5th/6th place exit with Zephanie Dimaranan.

He's originally from Orange County, California, but his family moved to Cebu City, Philippines in June 2014. His younger sister Bella has been featured in his YouTube videos. He dated Francine Diaz.

A published video of him singing Sam Smith's "Stay With Me" surfaced in June of 2015.

Kyle Echarri Is A Member Of