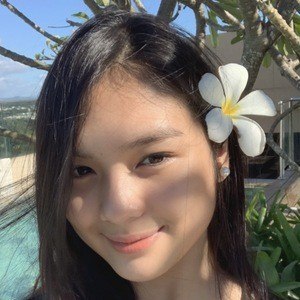 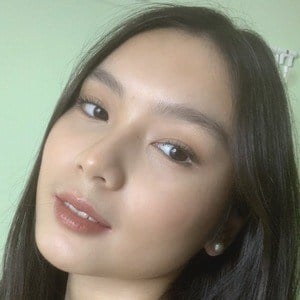 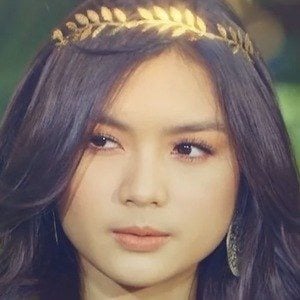 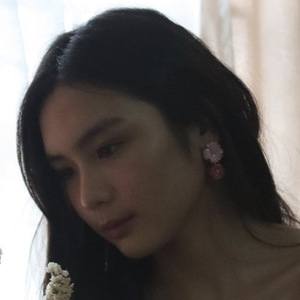 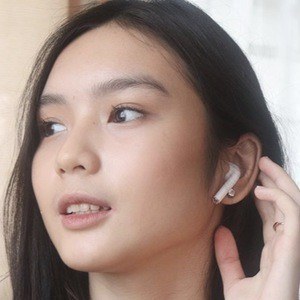 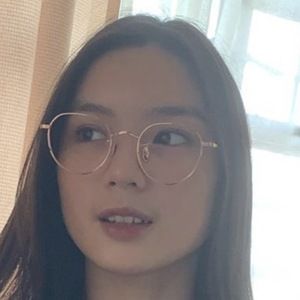 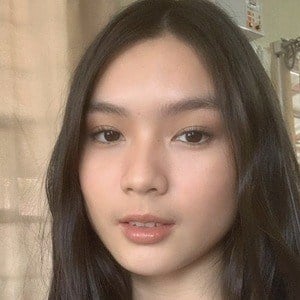 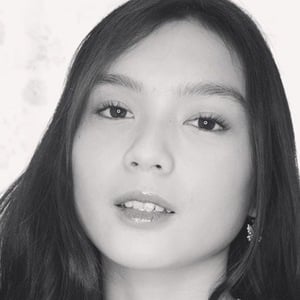 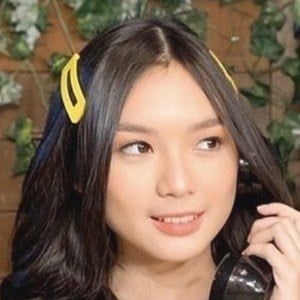 Actress who made her debut as young Erich Gonzales in Be My Lady.

Her first notable television role was as Tintin Alcantera on the series The Greatest Love.

In 2018 she booed her first leading role on the series Kadenang Ginto.

She was born in Manila, the Philippines. Her father's name is JM Diaz. She dated singer Kyle Echarri.

She also appeared on the series Maalaala Mo Kaya as have actresses Eliza Pineda and Chunsa Jung.

Francine Diaz Is A Member Of