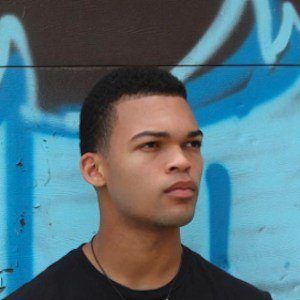 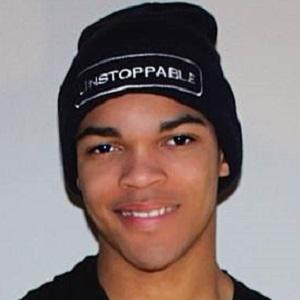 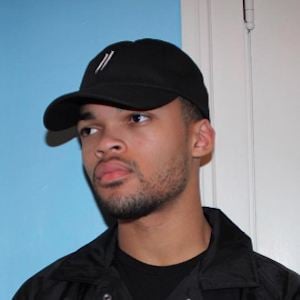 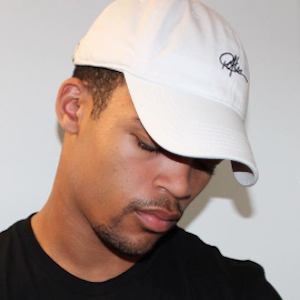 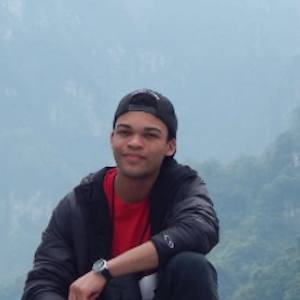 Popular YouTuber with over 5 million subscribers on his self-titled channel. He first established a presence on Vine, earning more than 600,000 followers on the app while averaging about 1 million views per Vine.

He was a football player for his high school and a YouNow broadcaster before turning to Vine in August 2014. On YouNow, he gained over 1,000 fans in just one month and trended on the network multiple times for his comedic raps and challenges.

His first Vine that blew up was "The Thotie Song." It gained over 2 million views and 50,000 likes in a short amount of time. His most popular Vine was "When you get your report card and you know your grades are bad," which received over 5 million views and 200,000 likes.

Born in Texas, he was raised in Connecticut after moving there when he was a year old.

He collaborated with Ben Tremblay on a Vine called "When someone asks you what grade you got."

Kyle Exum Is A Member Of