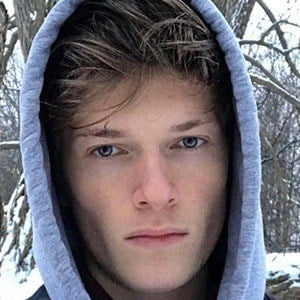 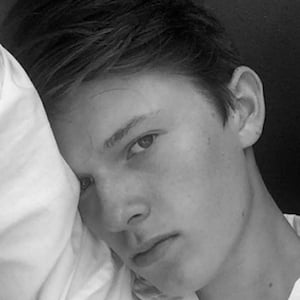 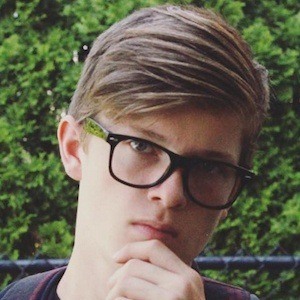 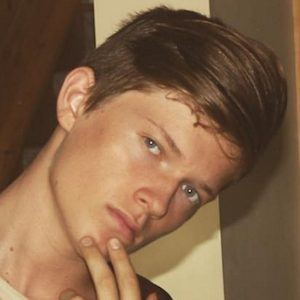 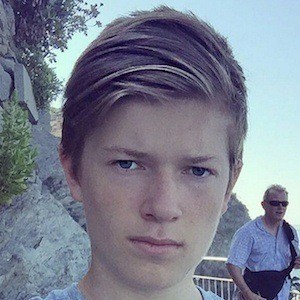 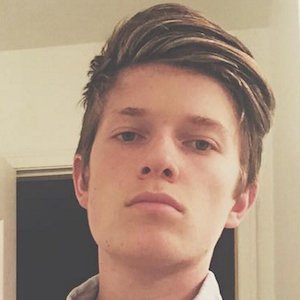 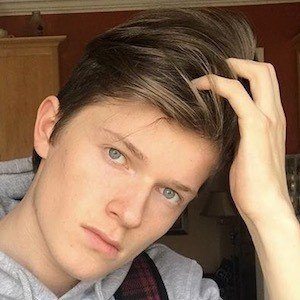 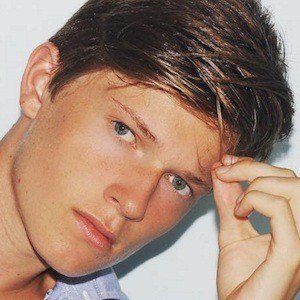 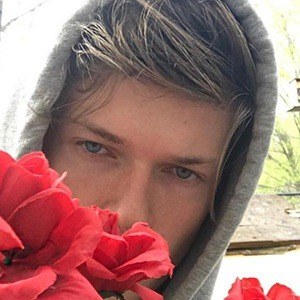 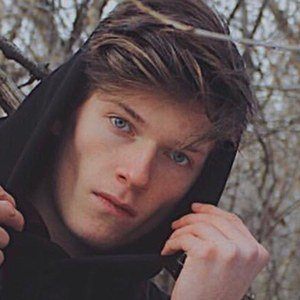 Instagram star who first found success on Vine. His earliest videos were inspired by Vine magician Zach King. He had more than 400,000 followers by the time Vine was shut down. He shares modeling photos and more on his bentremblay Instagram account.

He started making movies with his friends at the age of 8. He began his Vine career in January of 2014, with his first video being "Look What I Figured Out!!!"

His full name is Benjamin Tremblay Twinem. He grew up in Ajax, Quebec, Canada alongside his three brothers. His mother is originally from Quebec and his father is from Ontario. He started dating HeartHez in 2019.

Lance Stewart posted a Vine called "When you're home alone and someone knocks on your door.." which credited the SFX to Ben.

Ben Tremblay Is A Member Of