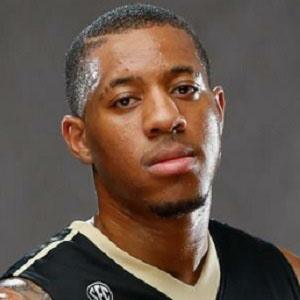 He spent his high school career at Mount Saint Joseph in Baltimore, Maryland.

He joined fellow cornerback Charles Tillman on the Bears in 2014.

Kyle Fuller Is A Member Of