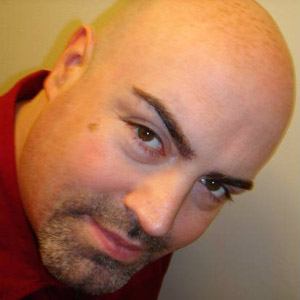 Known for his work in the anime and video game industries, this Louisiana-born voice actor contributed English dubbing work to the popular Dragon Ball Z Japanese anime series. From 2005 until 2010, he also hosted a 150-episode podcast called "The Big Bald Broadcast."

At the start of his career, under the stage name of "Squeege," he worked for Radio Disney as a disc jockey.

For his work in the Gurren Lagann cartoon, he earned a 2009 Anime Expo English voice acting award.

He and Vanessa Marshall, born in the same year, both had successful careers as voice actors.

Kyle Herbert Is A Member Of