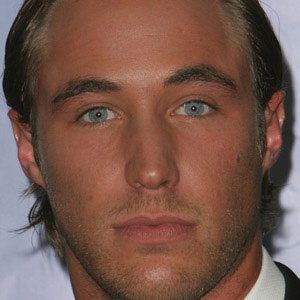 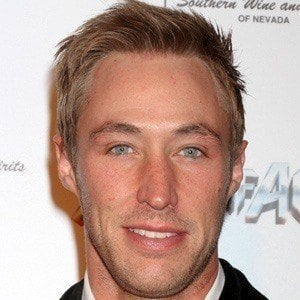 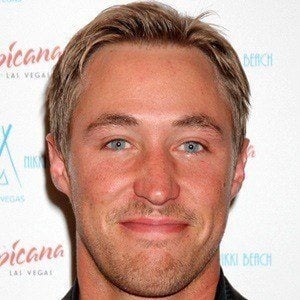 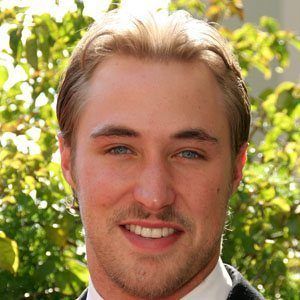 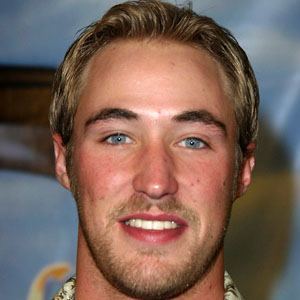 He dropped out of Syracuse University to move to L.A. and get into acting.

He was on an episode of the television series, Friends, playing himself.

He married his Days of our Lives co-star, and the couple had their first child in 2009.

Hunter Tylo was also a longtime cast member on The Bold and the Beautiful.

Kyle Lowder Is A Member Of