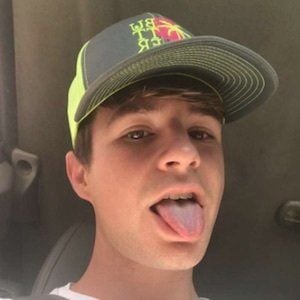 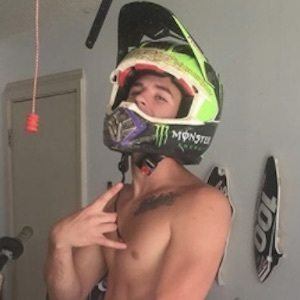 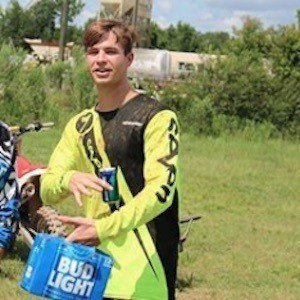 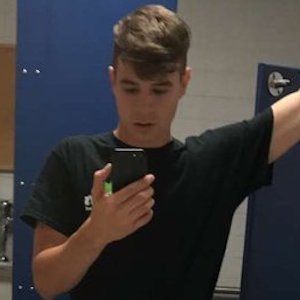 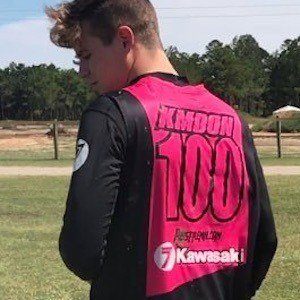 Recording artist also known as Kmoon, who became popular for his singles "Tonite" and "Right Now."

He became focused on his musical aspirations beginning in 2013. He released "Tonite" in October of 2014.

He is from Auburn, Alabama.

He performed with Baylor Barnes and Nick Bean at a Good Times show in Nashville, Tennessee.

Kyle Moon Is A Member Of