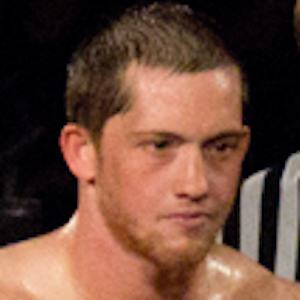 Professional wrestler who has wrestled as one half of WWE NXT Tag Team Champions The Undisputed Era. He was previously known for his years with Ring of Honor, where he he was an ROH World Champion.

He competed in several sports growing up, including hockey, football and jiu-jitsu. He graduated from ECCW's wrestling school in 2006.

He played rugby in Europe.

His real name is Kyle Greenwood.

Kyle O'Reilly Is A Member Of