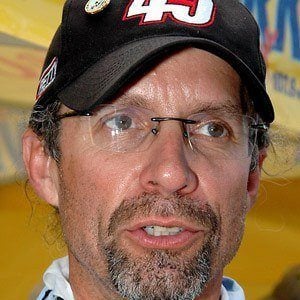 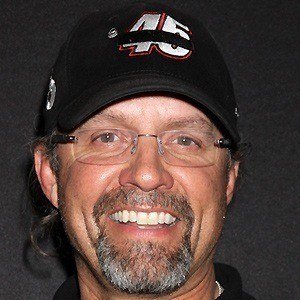 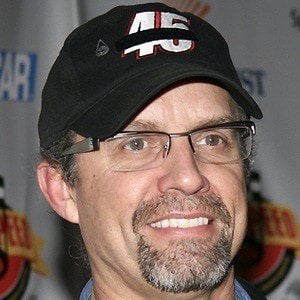 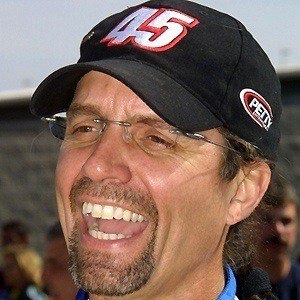 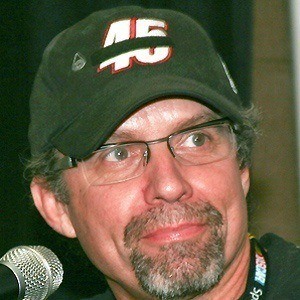 Retired NASCAR driver who was named the NASCAR USG Person of the Year in 1998 and 2000. He became the co-host of NASCAR RaceDay after retirement.

He made his debut on the track at eighteen.

He is the son of the famous race car driver, Richard Petty.

He married his second wife Morgan Petty in 2015. They welcomed a son named Overton in 2018. He also has three children named Adam, Austin and Montgomery from his first marriage to Pattie Petty.

He expanded his career by acting in the Burt Reynolds film Stroker Ace in 1983.

Kyle Petty Is A Member Of