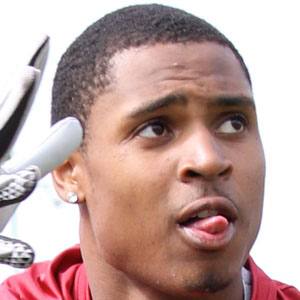 Skilled wide receiver who began his college football career at USC before transferring to Northwestern in 2012.

In his junior year of high school he had nearly 1,000 receiving yards, and netted over 1,100 his senior year, making him among the top 5 recruits of his class.

He was named a USA Today High School All-American in 2009.

He was born in Hillside, Illinois.

He decided to keep his commitment to USC in 2009 despite the team taking on a new head coach, Lane Kiffin.

Kyle Prater Is A Member Of