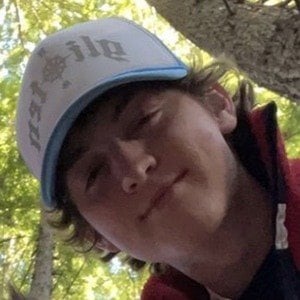 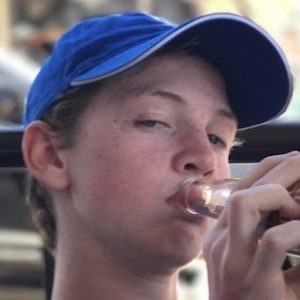 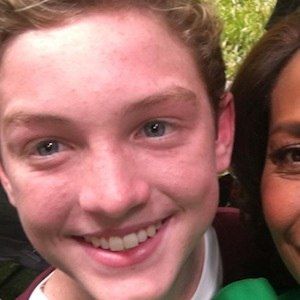 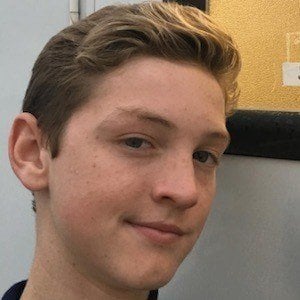 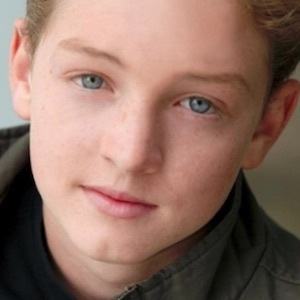 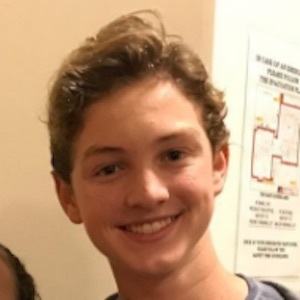 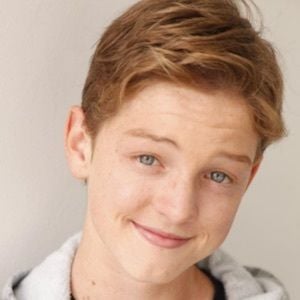 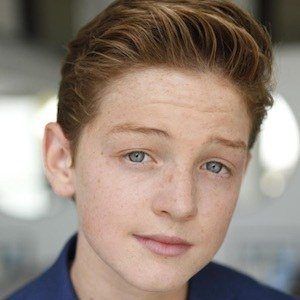 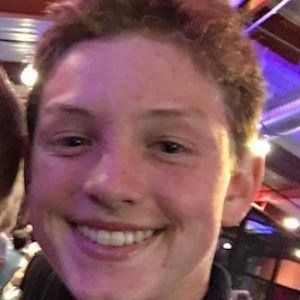 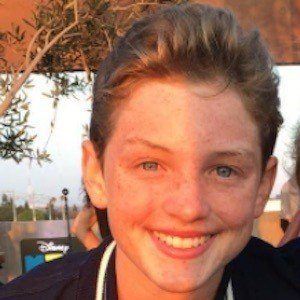 Notable for his role as Tyler in the 2014 Drew Barrymore and Adam Sandler film Blended, he is also known for portraying Ethan Dawson in several episodes of the popular television series Grey's Anatomy and for playing Lucas in the 2012 comedy film Gabe the Cupid Dog.

Early in his career, he appeared in single episodes of House M.D. and Cold Case.

He and his actress sister, Lily Mae Silverstein, grew up in the Los Angeles area.

In July 2019, he was photographed with influencer Sommer Ray at the Challenger Games.

Kyle Red Silverstein Is A Member Of