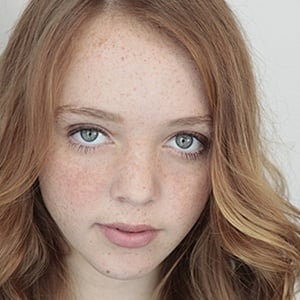 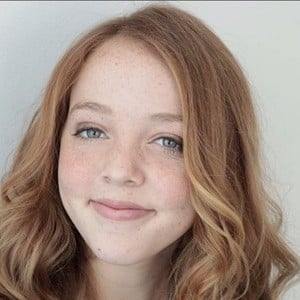 Perhaps most well known for her recurring role as Lydia on the series Bunk'd, she is a young actress whose other credits include Walk the Prank, Fresh Off the Boat, Modern Family, and Parenthood. She landed a supporting part in the 2017 comedy A Happening of Monumental Proportions.

She was already training in commercial improv when she was just six years old.

She landed a modeling gig with Maeveyblue. She portrayed a flower girl in a 2012 movie called Gabe the Cupid Dog.

She is the younger sister of actor Kyle Red Silverstein.

She was cast in the film A Happening of Monumental Proportions, the directorial debut for Judy Greer.

Lily Mae Silverstein Is A Member Of