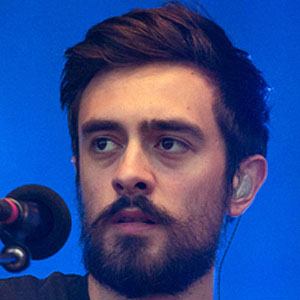 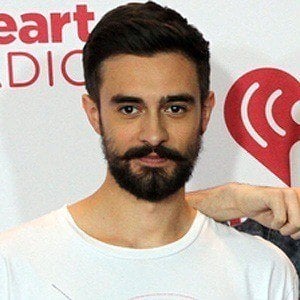 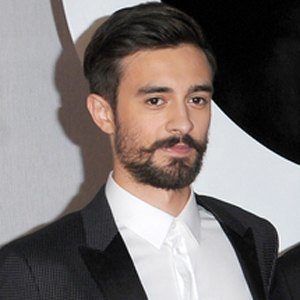 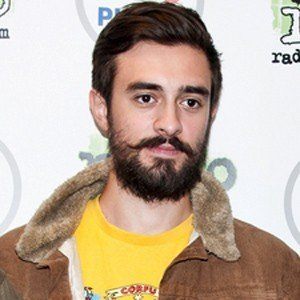 Keyboardist, percussionist, guitarist, backing vocalist, and synthesizer player for the British rock band Bastille. The band was nominated for four Brit Awards in 2014.

He joined Dan Smith, Chris Wood, and Will Farquarson to form the band in 2010.

He had a Vine account with more than 5,000 followers.

He began dating Janna Bartlett in 2014.

Early in the band's tenure, they released a mixtape covering such artists as TLC, Fleetwood Mac and David Guetta.

Kyle Simmons Is A Member Of