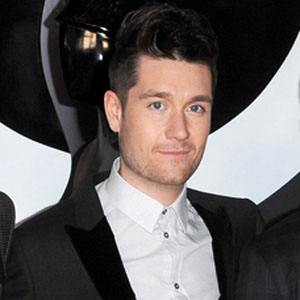 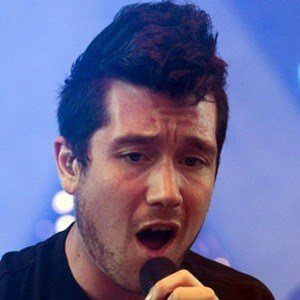 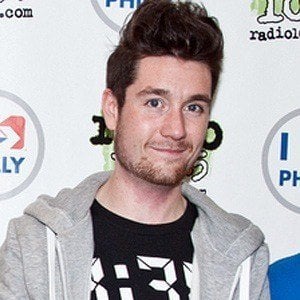 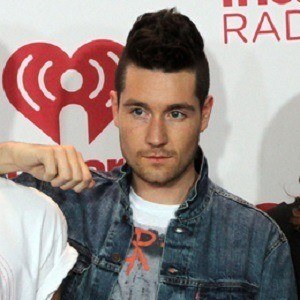 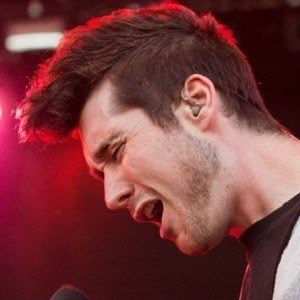 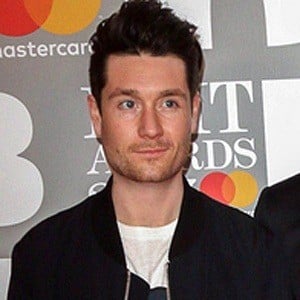 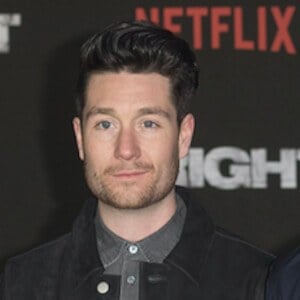 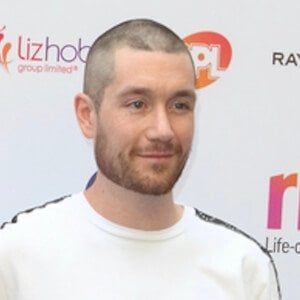 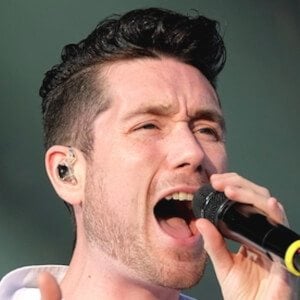 Singer and producer best known as the lead vocalist of Bastille, which won a BRIT award for Best British Breakthrough Act. He performs along with his bandmates Kyle Simmons, Will Farquarson and Chris Wood.

He started out as a solo project after finishing school at the University of Leeds, but he never found success that way.

He wrote the song "Durban Skies" which tells the tale of how his South African parents fell in love. He has an older sister.

He claims that his earlier work was influenced by Regina Spektor.

Dan Smith Is A Member Of