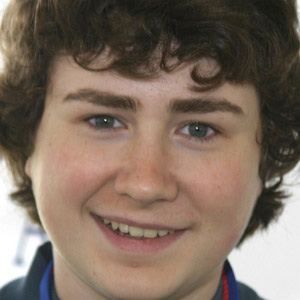 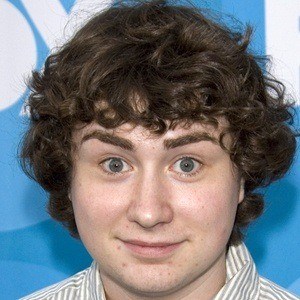 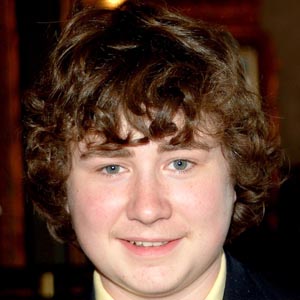 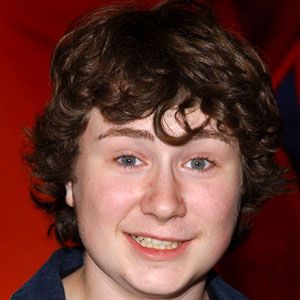 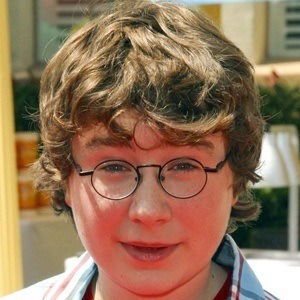 Former child actor remembered as Larry Gold on The War at Home.

He had his first television role at age eight on the television series The Secret World of Alex Mack.

He showed his sketch comedy ability as a regular cast member on Nickelodeon's All That.

He has a brother named Sean.

He portrayed Frankie Muniz's on-screen classmate in Fox's Malcolm in the Middle.

Kyle Sullivan Is A Member Of