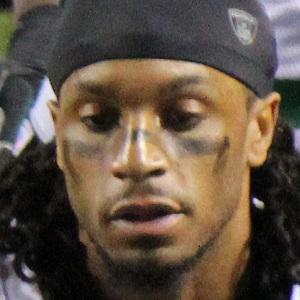 NFL cornerback who was selected by the New York Jets in the first round of the 2010 NFL Draft.

He was named to the All-WAC defensive team while playing collegiate football.

He was the top-ranked cornerback coming into the 2010 NFL Draft.

Growing up, he was heavily influenced by his older brother, Gerry.

He made his first NFL interception against quarterback Philip Rivers.

Kyle Wilson Is A Member Of