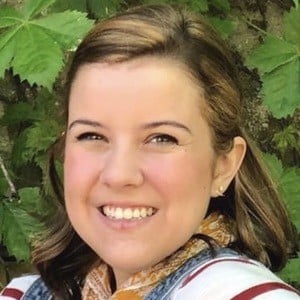 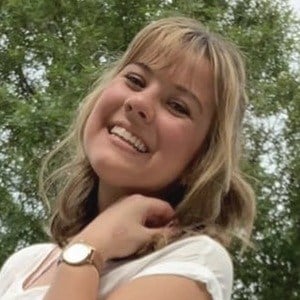 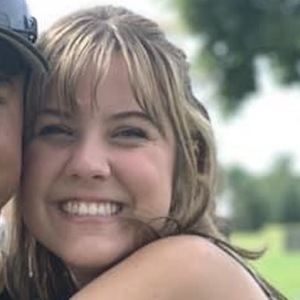 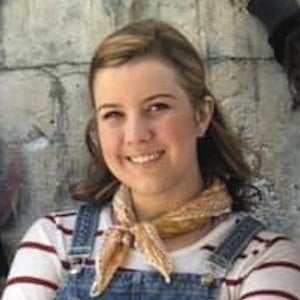 Comedy, lip-sync, and family vlogging TikTok star who has accrued more than 340,000 fans for her personal account in addition to being part of the Haueter Family TikTok account.

Her family's account was created in 2016 when it was part of musical.ly. It exploded to reach the 1 million fan milestone.

She has landed major roles in numerous plays. One such part was a starring role as Belle in Beauty and the Beast. She was also in an a cappella group called The Accidentals that made it to the ICHSA semifinals in Chicago in 2018.

She has siblings named Jayden and Ian Haueter. Her mom's name is Kara Haueter.

In a travel TikTok video in which she vlogged about seeing her best friend for the first time in six months, she used the Sam Feldt song "Way Back Home," featuring Conor Maynard.

Kylee Haueter Is A Member Of