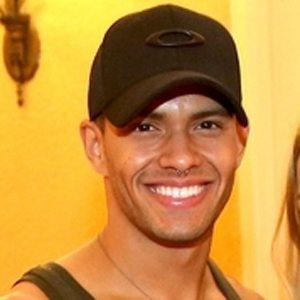 Most well known for bringing to life Theo Carver on the NBC soap opera Days of Our Lives. He would go on to book the role of Conor in the 2017 film M.F.A.

He graduated from Saddleback College in 2013 and would follow in 2014 with his screen debut in an episode of Old Dogs & New Tricks.

He has appeared in episodes of shows like Ray Donovan and *Loosely Exactly Nicole.

His mother, Peggy, was a former NFL cheerleader and his father, Gary, was a former Major League Baseball player. He has three siblings, Paige, Shaye, and Dante. His cousin is football player Austin Pettis.

On Days of Our Lives, his character is the son of Abe and Lexie Carver, played by James Reynolds and Renee Jones, respectively.

Kyler Pettis Is A Member Of