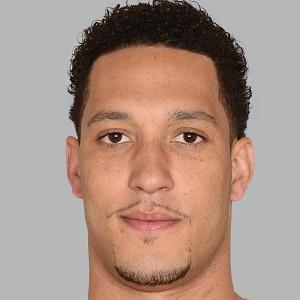 Sure-handed wide receiver who debuted in the NFL for the St. Louis Rams in 2011 after a successful collegiate career at Boise State.

He competed in football, basketball, and track and field at Orange Lutheran High School in California.

He was All-American and two-time first-team All-WAC at Boise State.

His uncle Gary Pettis was a major league center fielder for 11 seasons.

He has been compared to Pro Bowl wide receiver Steve Smith.

Austin Pettis Is A Member Of