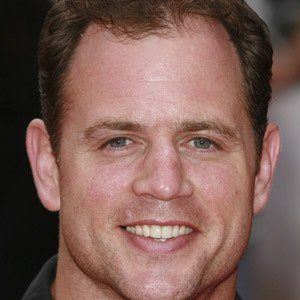 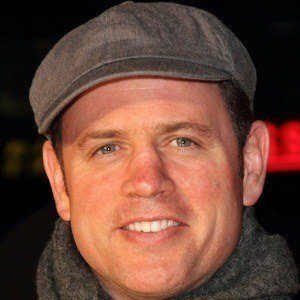 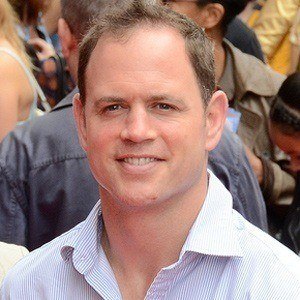 He played rugby and studied law at the University of Bristol.

He married Victoria Bracken, with whom he fathered three sons: Charlie, Jack, and Lochlan.

He and Jonny Wilkinson both played for the English national team.

Kyran Bracken Is A Member Of