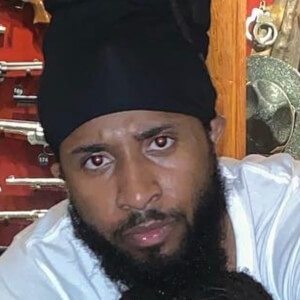 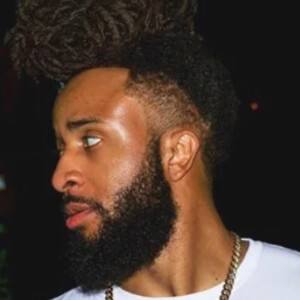 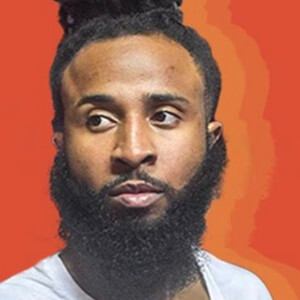 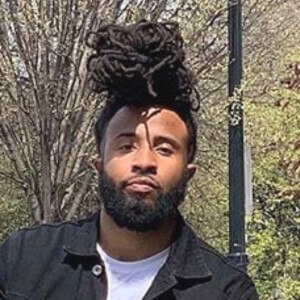 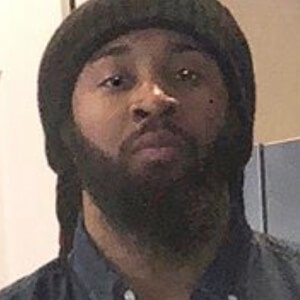 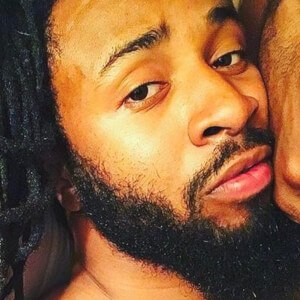 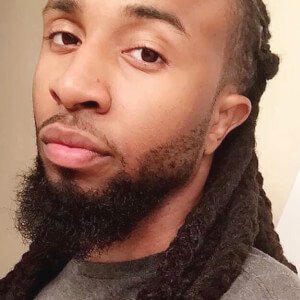 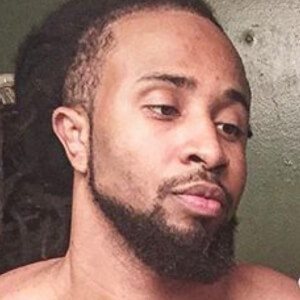 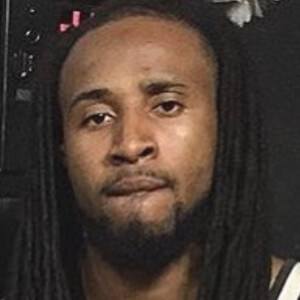 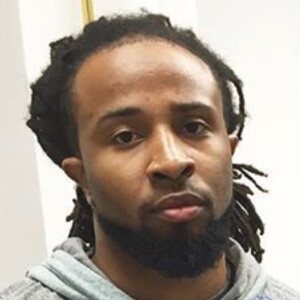 Instagram personality whose account has become famous for its memes and comedy videos. His sense of humor has led to his account growing to more than 340,000 followers thus far.

He ran track, played football and played basketball at A.C. Reynolds High School in Asheville, North Carolina. He graduated in 2009.

He has a son, who has been featured frequently on his Instagram.

He and DJ Polow both became Instagram-famous through their comedy videos.

Kyren Gibson Is A Member Of