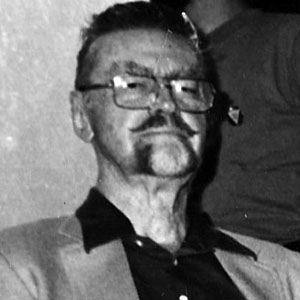 An American writer of science fiction, fantasy, nonfiction, and biography, he is particularly known for works such as The Incomplete Enchanter and Lest Darkness Fall. He published more than one hundred literary works over the course of his sixty-year career.

He attended the California Institute of Technology and worked as an aeronautical engineer before beginning his literary career.

He was a founding member of the Swordsmen and Sorcerers' Guild of America (SAGA).

He and his two brothers grew up in New York City. He married Catherine Crook in 1939.

He was influenced by the work of Isaac Asimov.

L Sprague de Camp Is A Member Of