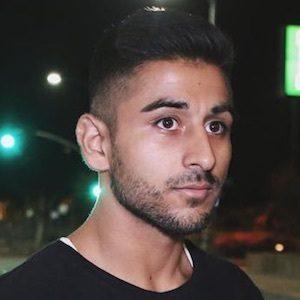 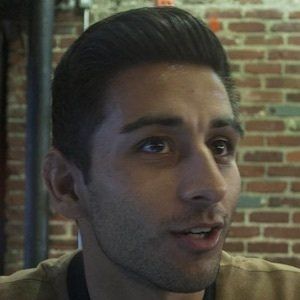 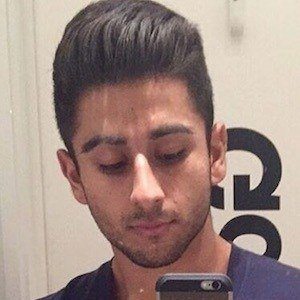 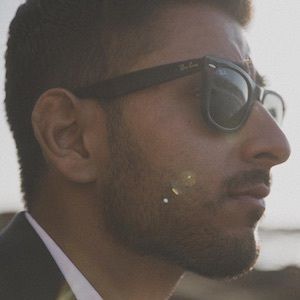 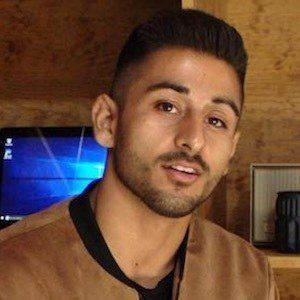 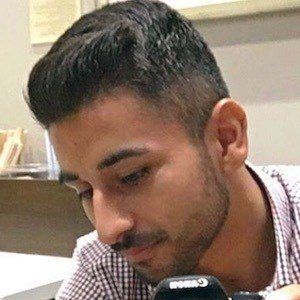 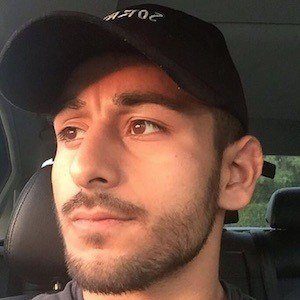 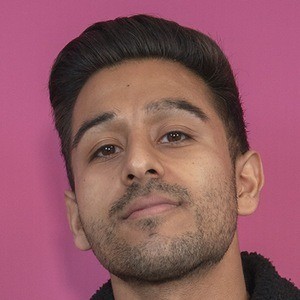 The first Fine Brothers video he appeared in was "Teens React to Dumb Ways to Die" posted in January 2013.

He was featured in one of the React channel's most popular videos, "OCULUS RIFT - AFFECTED #1: THE MANOR (Teens React: Gaming)," which has earned more than 7 million views since being posted in January 2015.

He is from Woodland Hills, California. He is very close to his grandfather, who has lived in Pakistan with other members of his family.

Both he and fellow Teens React star Ethan James have collaborated on the SQUASH YouTube channel.

Labib Yasir Is A Member Of