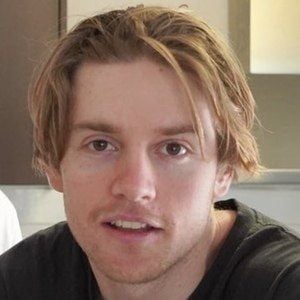 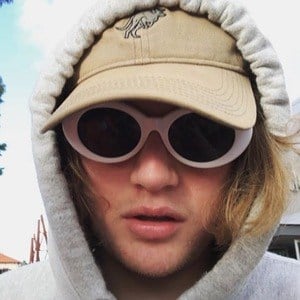 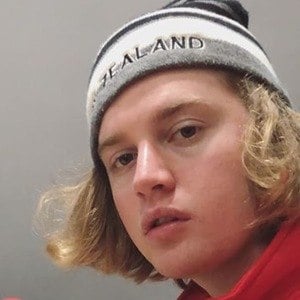 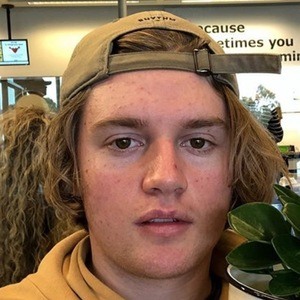 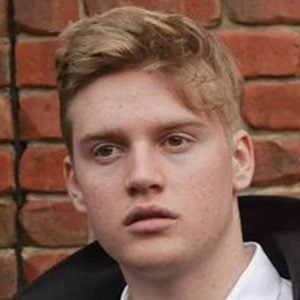 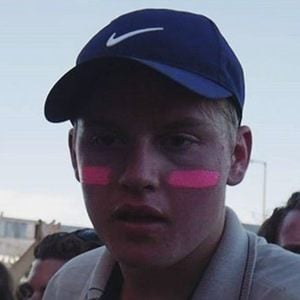 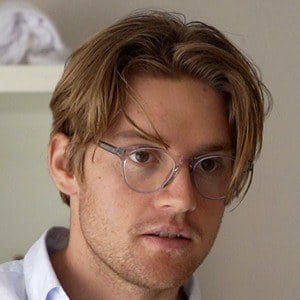 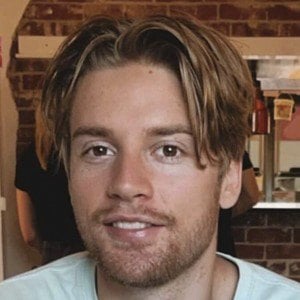 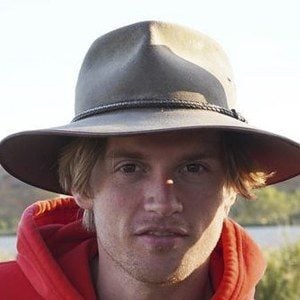 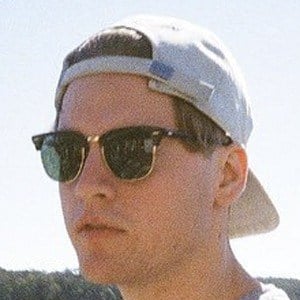 He first posted to his YouTube channel back in December 2014.

He has a brother named Jaxon.

He and Jai Brooks are both popular YouTube stars who hail from Australia.

Lachlan Fairbairn Is A Member Of