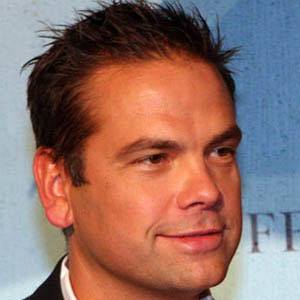 British-Australian businessman who has served as the Executive Chairman of Nova Entertainment and the Co-Chairman of News Corp and 21st Century Fox. He is also the founder of Illyria Pty Ltd., an investment company based in Australia.

He grew up in New York City and graduated from Princeton University in 1994.

He purchased the Indian Premiere League cricket franchise the Rajasthan Royals for $67 million in 2008.

He married Australian model and television personality Sarah O'Hare in 1999. They have children together named Kalan, Aidan and Aerin.

He is the son of media mogul Rupert Murdoch.

Lachlan Murdoch Is A Member Of