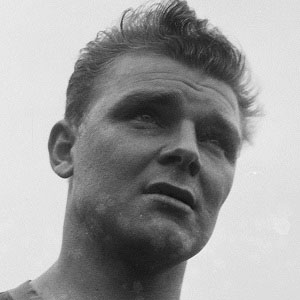 He began his career in his native Hungary with Ganz TE in 1944.

He helped Barcelona win 4 La Liga titles and led Malaga to a second division title as the team's manager in 1988.

He grew up with blue-collar parents in Soviet-controlled Hungary.

He and Andres Iniesta both became legendary players for FC Barcelona.

Ladislao Kubala Is A Member Of