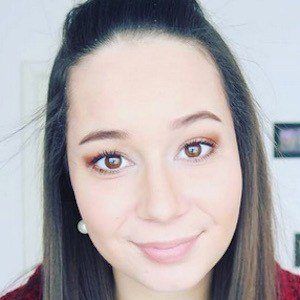 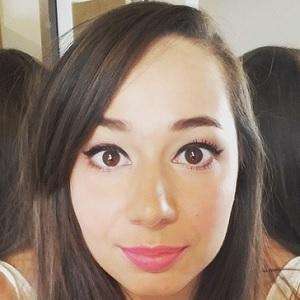 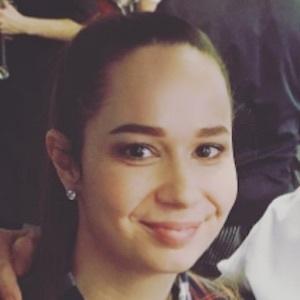 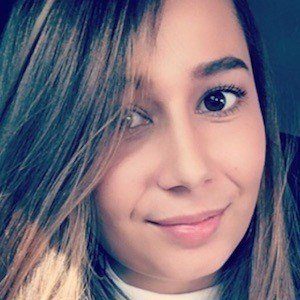 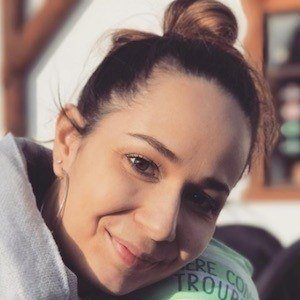 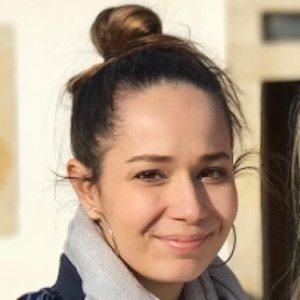 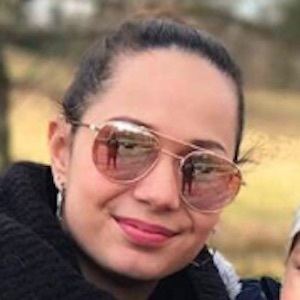 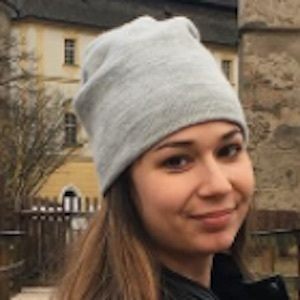 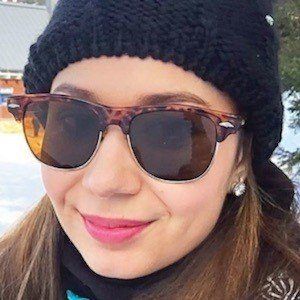 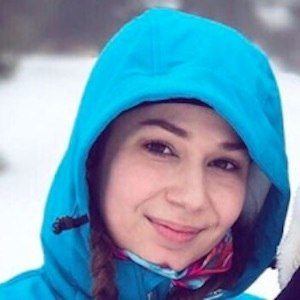 She was born in the Czech Republic. She started dating Erik Meldik in 2013. They welcomed their first child, Anakin, in 2016 and their second child, Málinka, in 2019.

She has been featured numerous times in Erik Meldik's videos.

Lady Domisha Is A Member Of