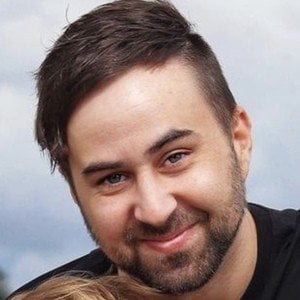 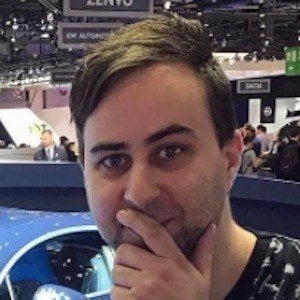 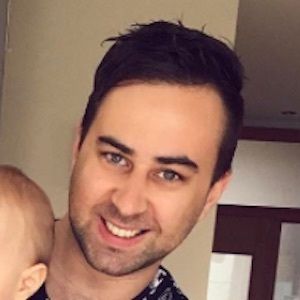 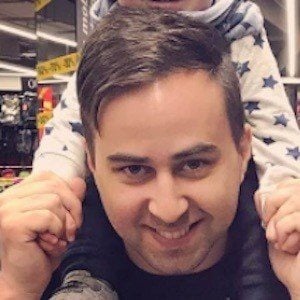 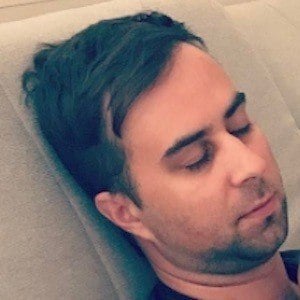 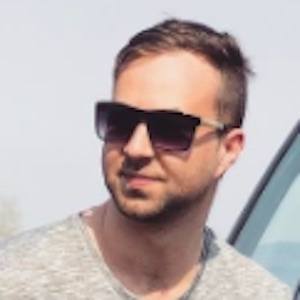 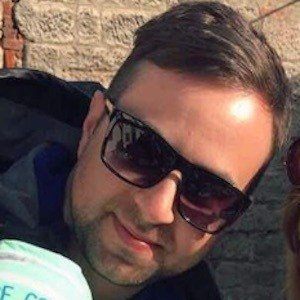 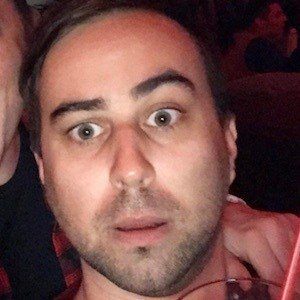 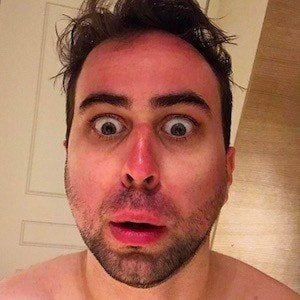 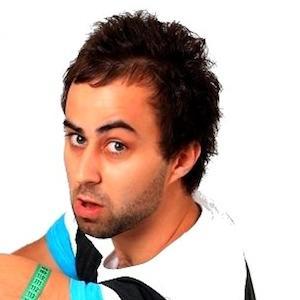 A member of the enormously popular YouTube duo known as ViralBrothers, he is a prank and comedy video content creator who was also popular on Vine.

He joined his partner Cenek Styblo to form the ViralBrothers in 2012. He first made videos solely in the Czech language before trying some in English.

His ViralBrothers channel achieved new levels of success with the prank videos "REVENGE 8" and "REVENGE 9."

He was born in Jesenik, Czech Republic. He began dating fellow YouTuber Lady Domisha in 2013. They have two children named Anakin and Málinka.

Erik Meldik Is A Member Of