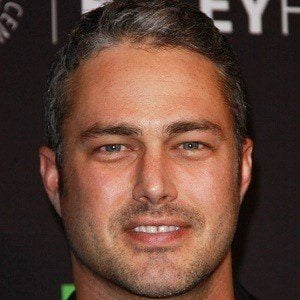 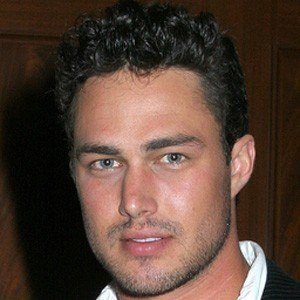 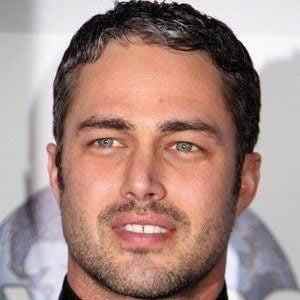 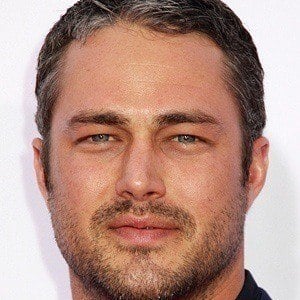 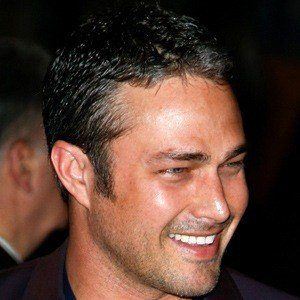 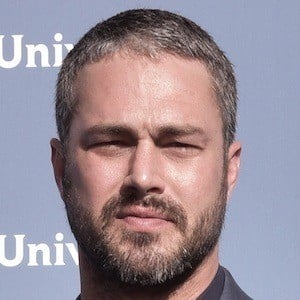 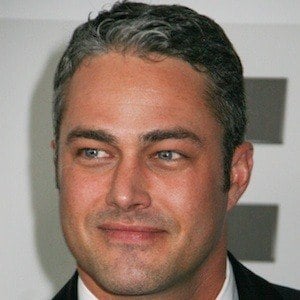 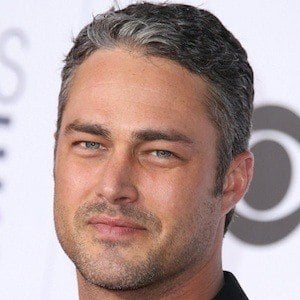 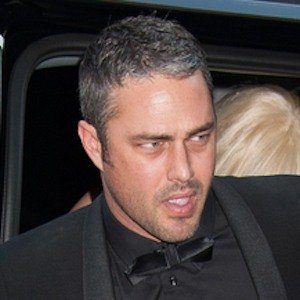 Actor who played Kelly Severide in the hit NBC drama Chicago Fire and had a regular role on NBC's Trauma.

He earned a degree in business management from West Virginia University.

His film credits include Zero Dark Thirty and The Other Woman.

He had a supporting role with Lily Tomlin in the 2012 comedy Stars in Shorts.

Taylor Kinney Is A Member Of