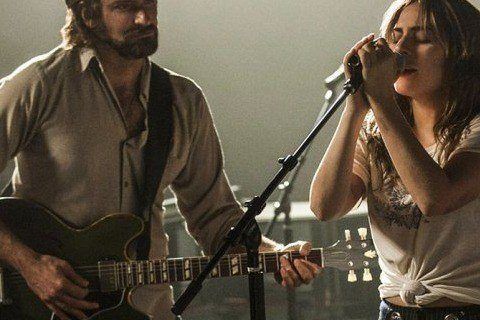 As a film star combats his alcoholism and his aging, he helps a younger musician rise to fame. The film is the third remake of the original 1937 film of the same name.

Bradley Cooper wrote, produced, directed and stars in the film. The film was shot in Los Angeles, California.

A Star Is Born Popularity