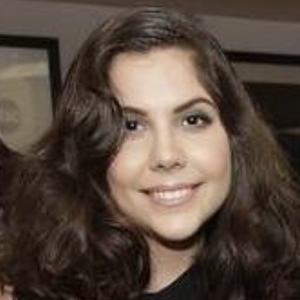 She attended the Convent for the Sacred Heart before choosing Parsons for college.

She had a brief cameo in the music video for Lady Gaga's song "Telephone."

She grew up in New York City. Her parents are named Cynthia and Joe Germanotta. She has been in a relationship with Alex Dolan since 2012.

Her sister got engaged to Taylor Kinney in February 2015.

Natali Germanotta Is A Member Of