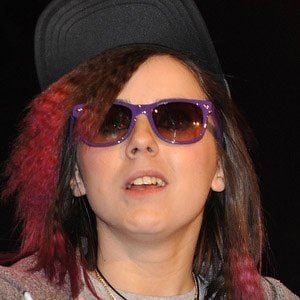 Born Louise Harman, she is a U.K.-based grime rapper and singer who released hits like "Battles" and "A Little Bit of Shhh!"

She was expelled from her first high school at the age of fifteen and started uploading her music to websites around the same time.

She has two siblings named Chloe and Richie.

She was inspired to become a rapper when she heard Ms. Dynamite on the radio.

Lady Sovereign Is A Member Of